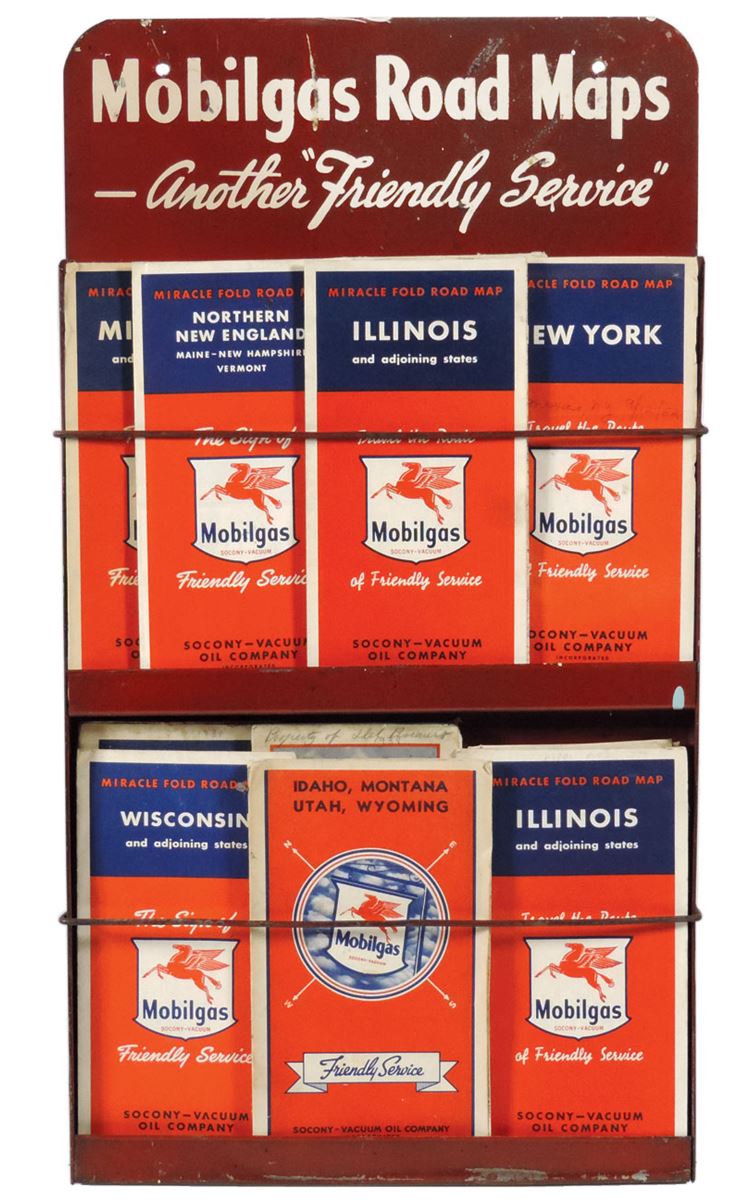 For more information on the Historic Rally an where to register please follow the links below.

Hoping to see you at this Historic event