NER’s fifth and final Autocross event of the 2017 season was run on Saturday October 14th at Moore Airfield at Devens (results). The event was sponsored by Porsche Norwell to whom we extend our thanks for their support! Seventy-one drivers came out to enjoy what turned out to be a gorgeous fall day after a bit of a damp start to the morning. With heavy mist and light rain engulfing the field as we were setting up, it was looking bleak and the first run group did have to endure a wet track. Fortunately, things cleared up as the morning went on and as the track dried, the times for all the drivers started decreasing significantly. By the end of that first heat, the track was dry, the sun was out, and the rest of the day was much more enjoyable for everyone. 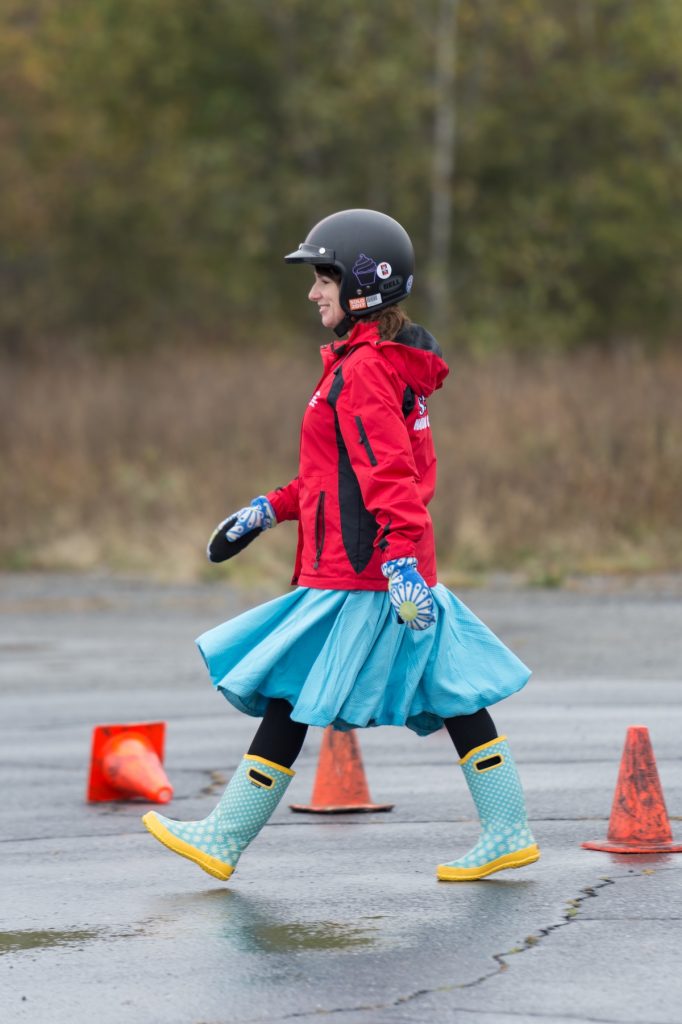 At the start of the event, several season championships (final championship standings) were still on the line to be decided. But first, congratulations go out to Tom Tate, Nick Durham, Bill Aubin, Noah Eckhouse, Chris Ryan, Aaron Walker, Ed Moschella, Suzy Kelley, Scruffy, and Rob MacAlpine for clinching season wins in their respective classes prior to the day’s runs. 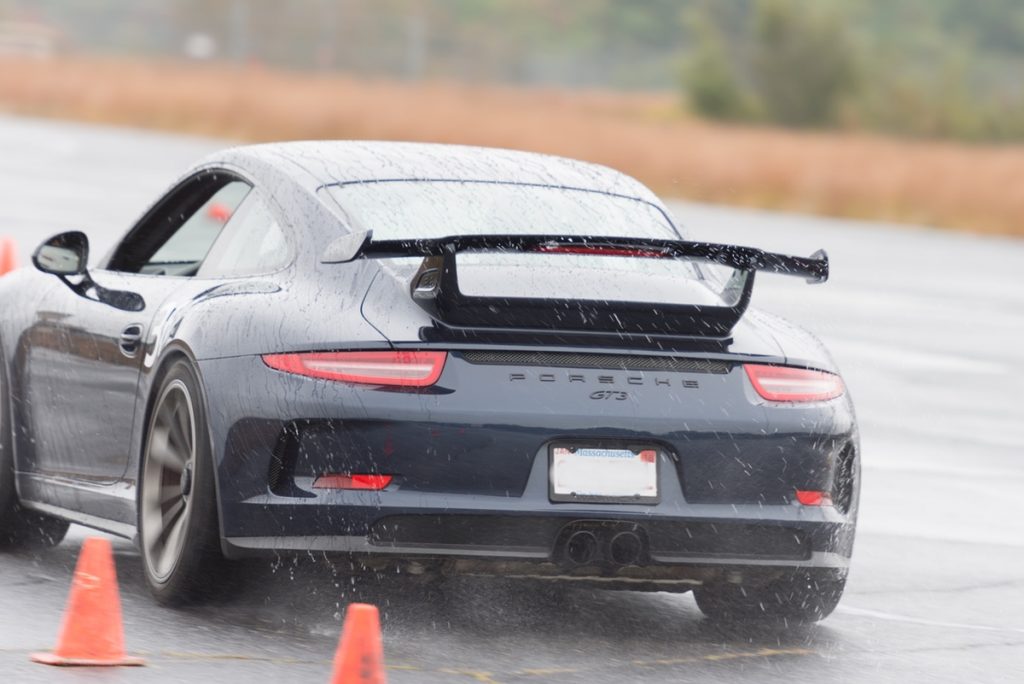 Class 2S had a particularly interesting finish to the season with all three qualifying contenders having an opportunity to take the class as the day began with Adam Blauer, Georges Rouhart, and Neil Halbert all within 3 points of each other on the season. At the end of the morning heat, Georges was firmly in first place by about a second and he held that position into the afternoon. But on Run 7, Adam posted a 68.430 vs. Georges’ 68.558. All three drivers both posted their best times in Run 9, but with Adam ahead of Georges by .318 seconds and Neil meeting up with a cone, the race was Adam’s for the season. Congratulations, Adam! 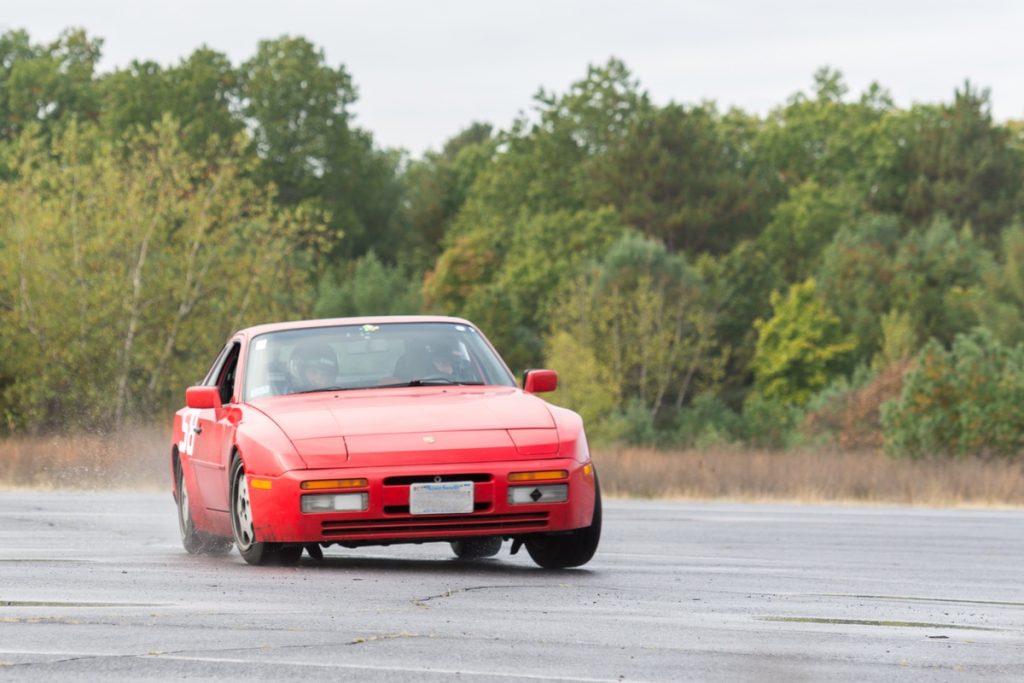 Class 4S also saw two drivers, both relative newcomers to our Club in a position to take the season championship. At the start of the day, Charlie Sayers held the lead over Gareth Peters by 6 points. Gareth needed to take first place to overcome Charlie, which he managed to do by posting a decisive 67.384 for his 9th run of the day besting Charlie by a little over 1.8 seconds. Congratulations go to both drivers for running a very competitive season and to Gareth on the win! 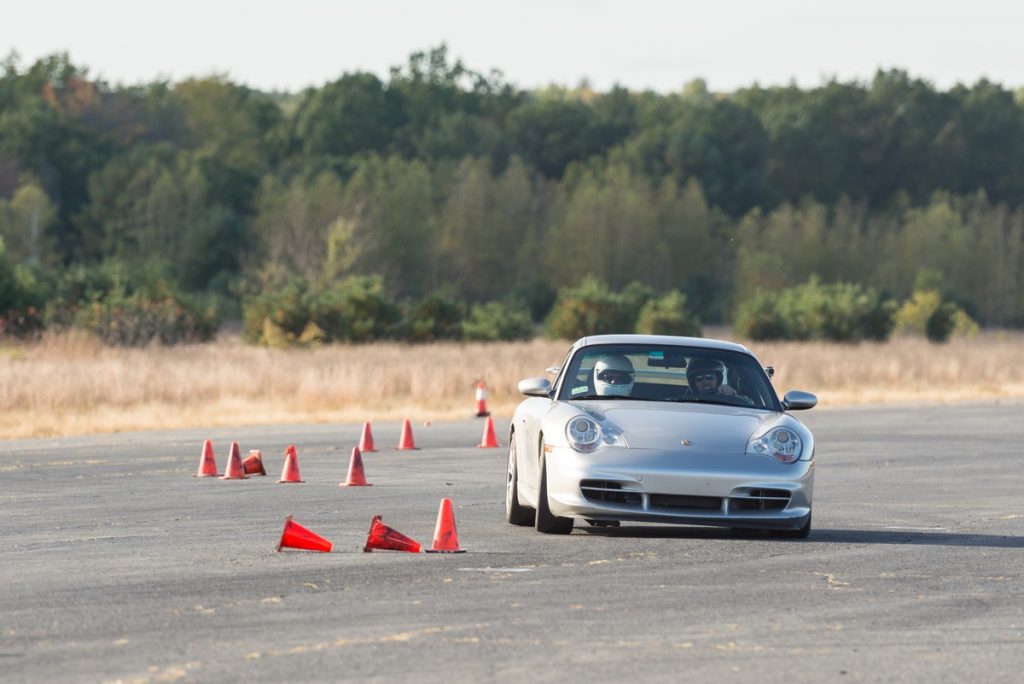 Class 6S had Rachel Baker and Nigel Fenwick within 2 points of each other at the start of the day, and Nigel gave it a good run but, in the end, fell short of Rachel’s best time of 64.726 by just over a second … maybe next year? Congratulations, Rachel! 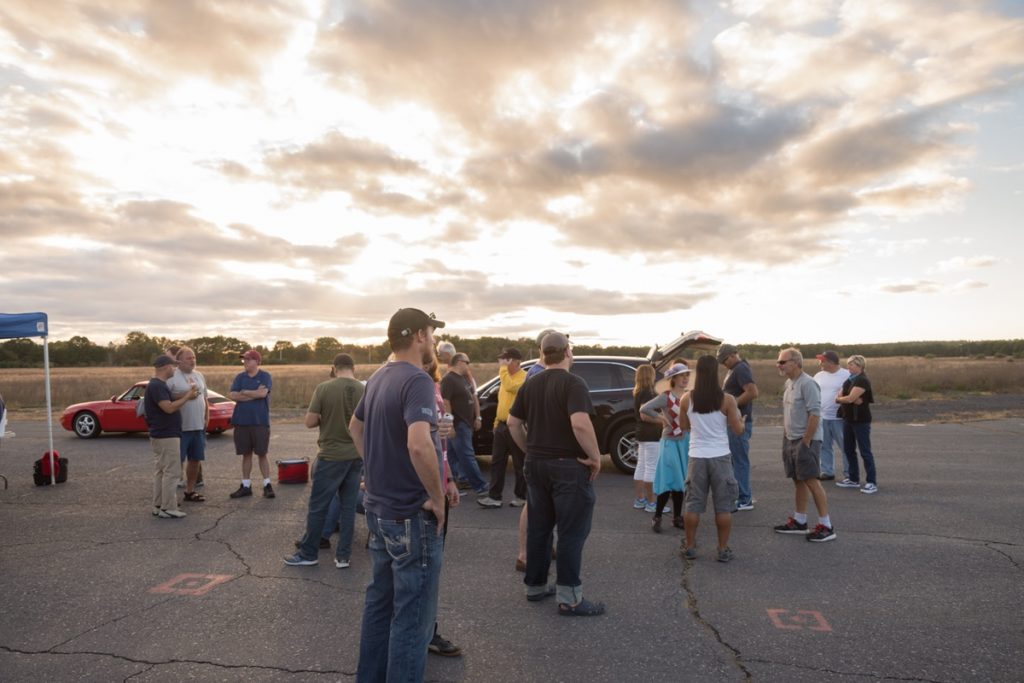 And finally, with 3 points separating Jeremy Mazzariello and Rob Galejs, Class 7S was technically up for grabs although it would have taken quite an upset for Jeremy to lose, although stranger things have been known to happen …. Congratulations go out to Jeremy for securing the championship once again!

So ends another exciting NER Autocross Season at Devens. In our first season as AX Registrar and AX Chair, I think Jeff Johnson and I managed to keep things running without getting into too much trouble (thank you, Jeff!) and we certainly hope you all enjoyed yourselves as much as we did! 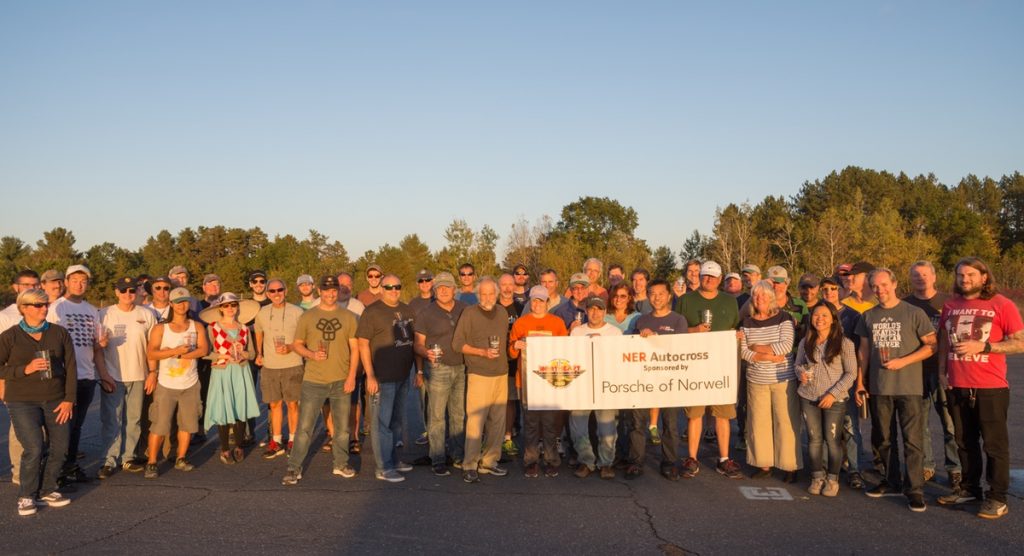 Following the event, we held our now annual end-of-season AX Party over at Billiards Café in Ayer where we enjoyed a buffet dinner, beverages, and announced the season winners. Season trophies will be awarded at NER’s annual banquet to be held once again at the Museum of Science in Boston. We hope to see all of you there as well as back at Devens for next year’s NER’s 2018 Autocross Series. 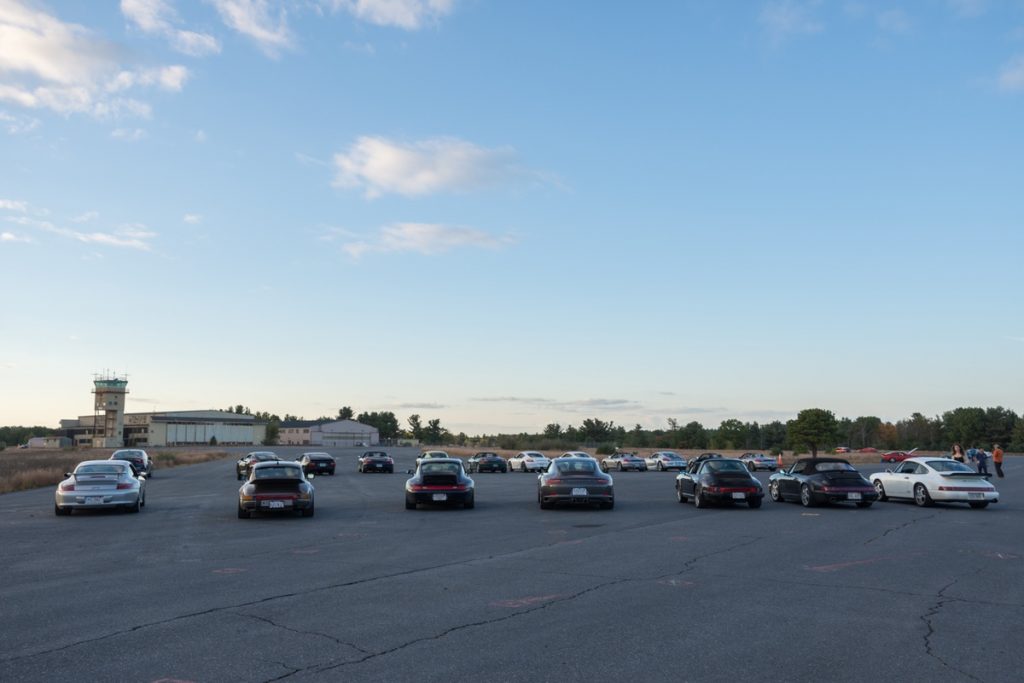 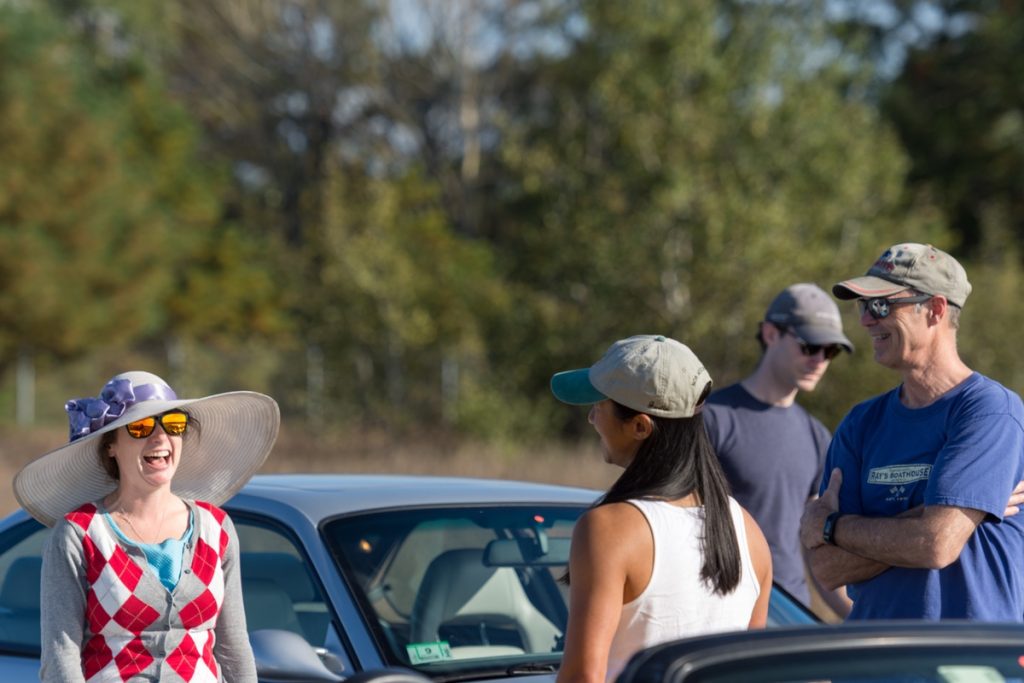 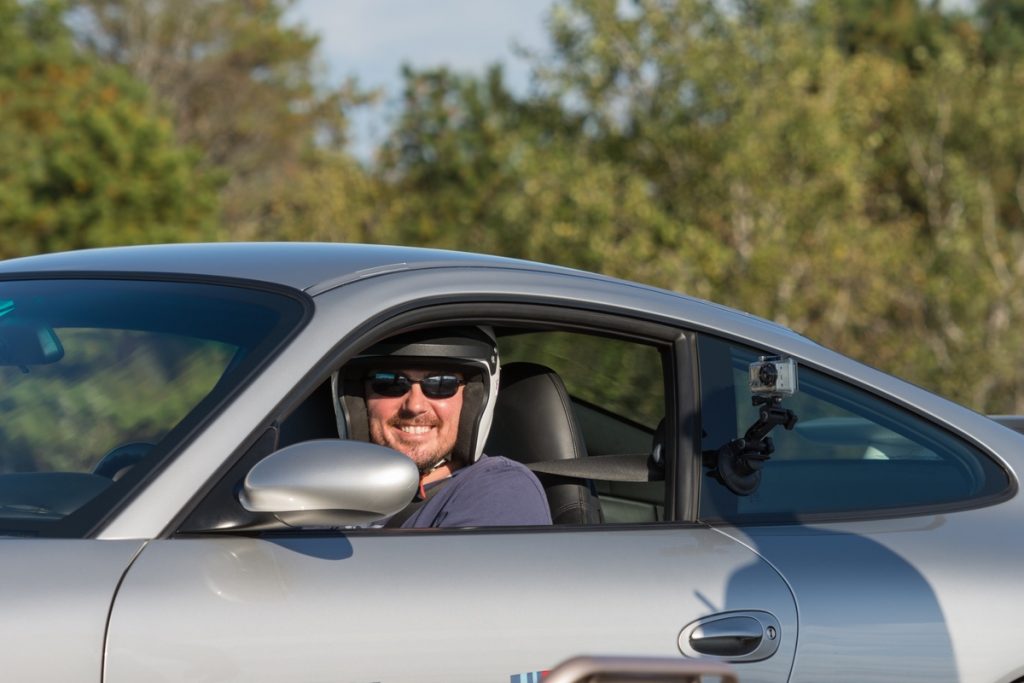 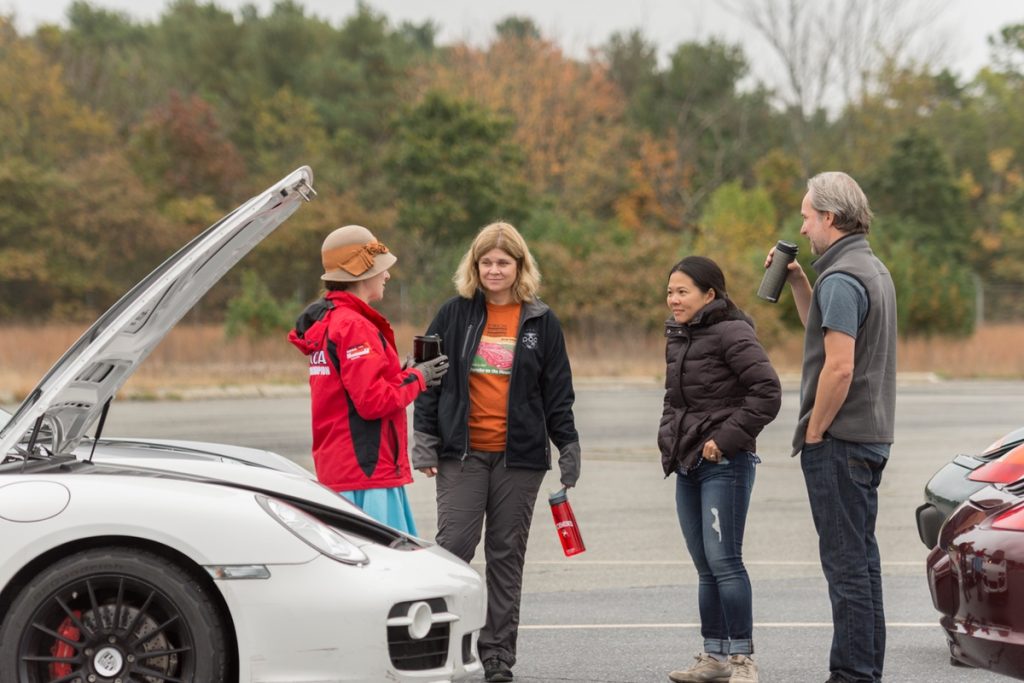 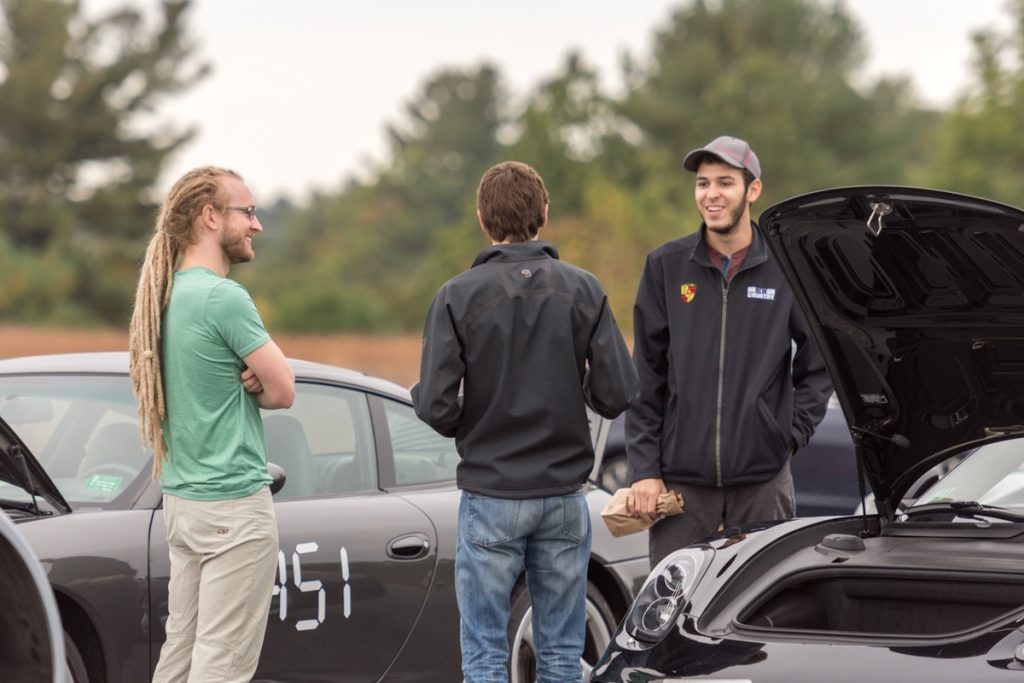 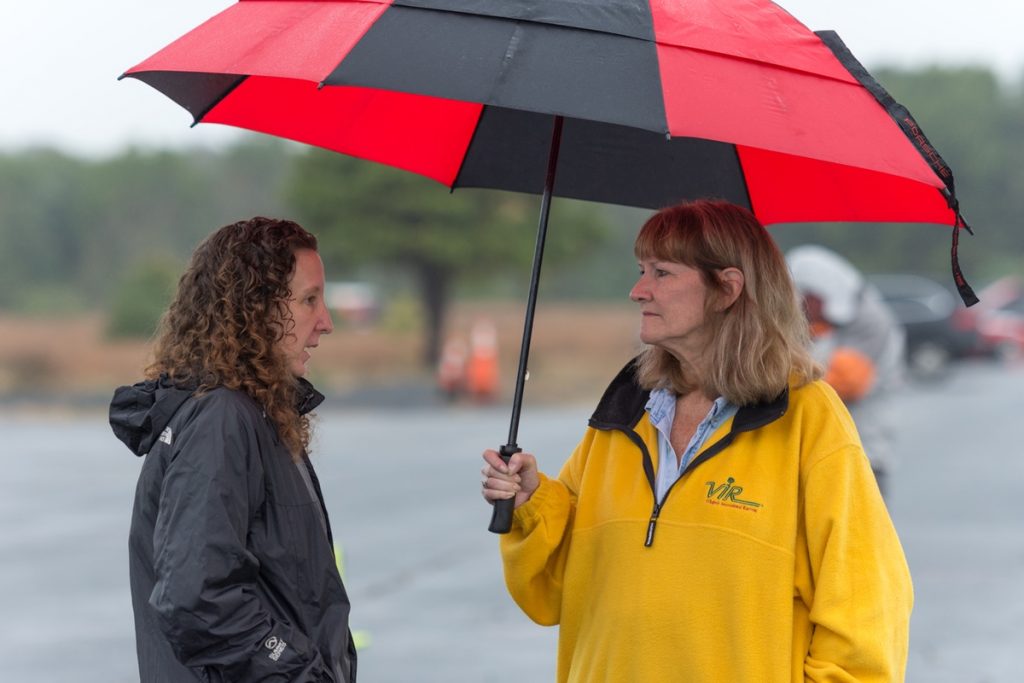 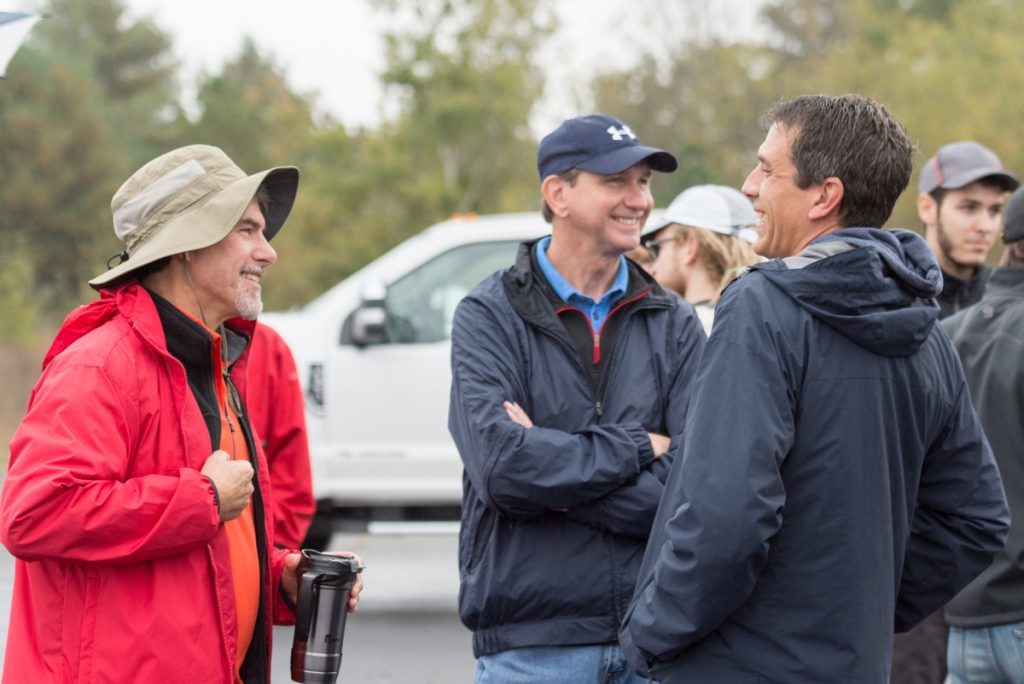 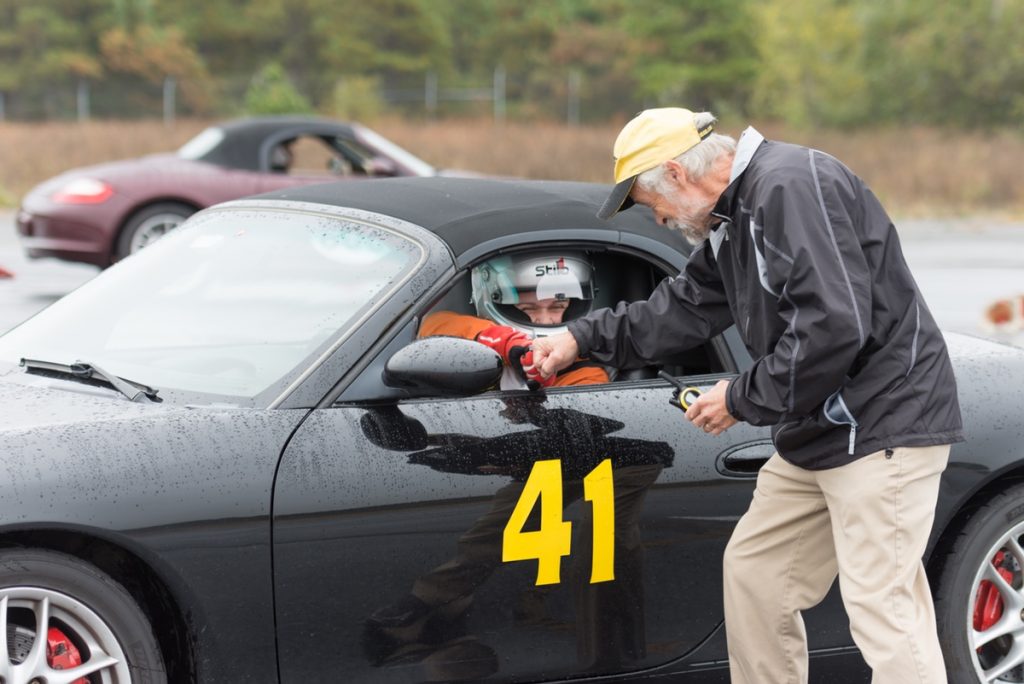 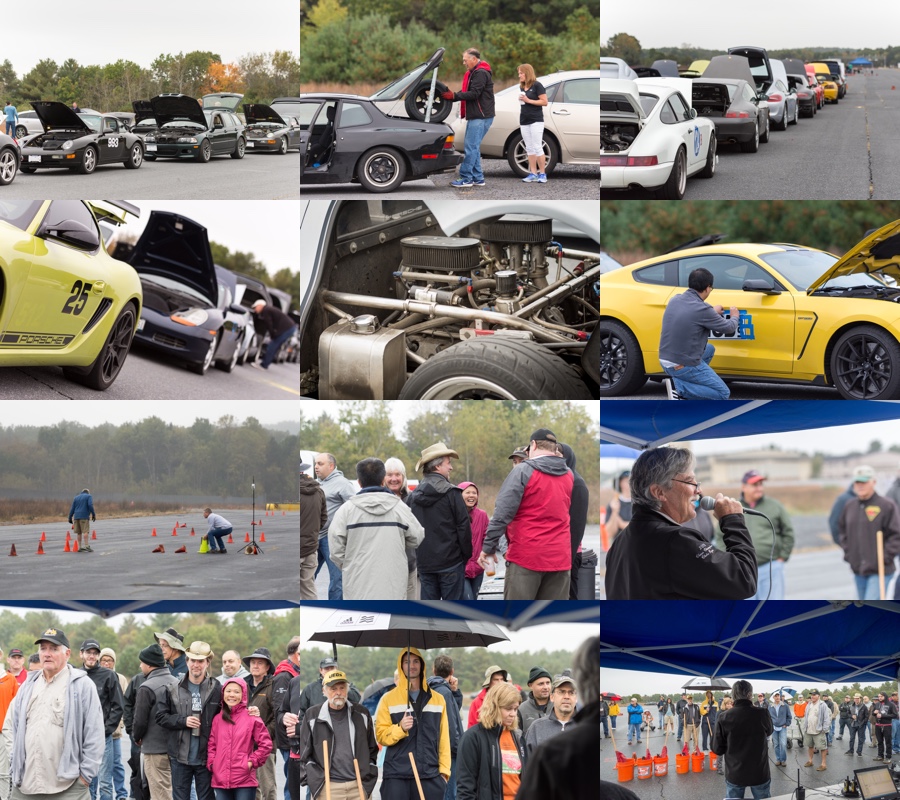 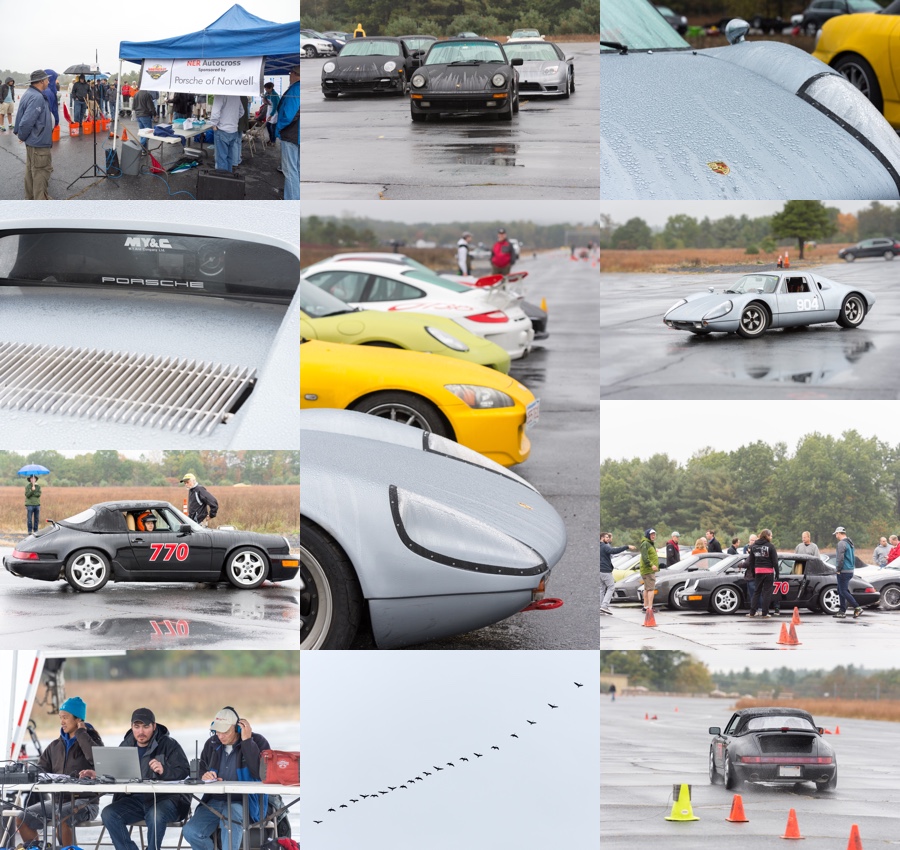 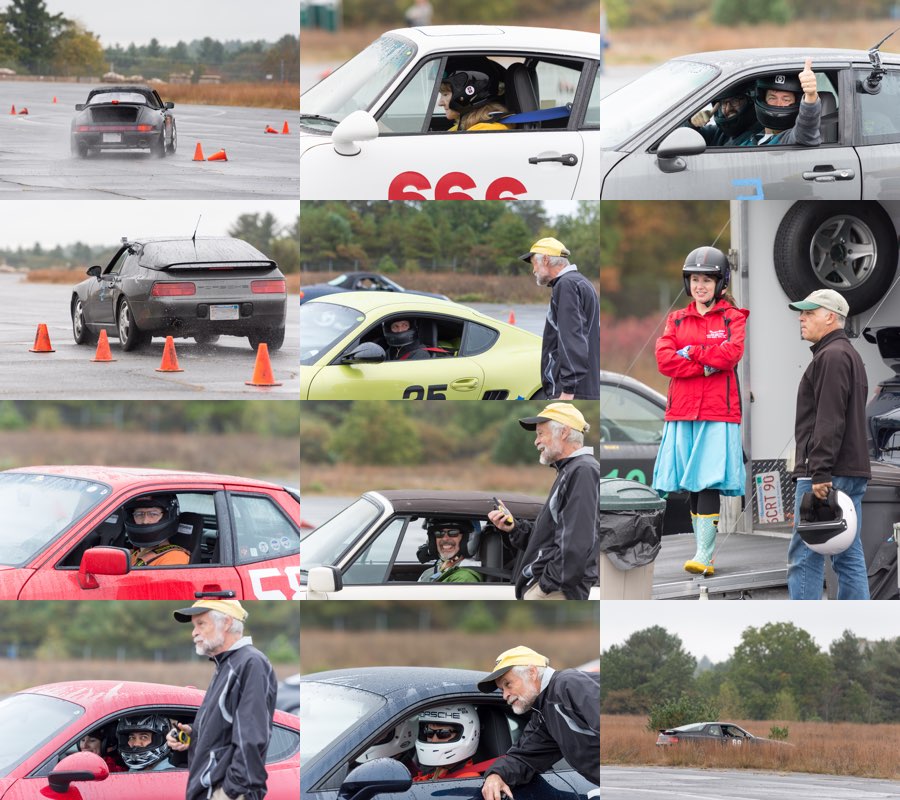 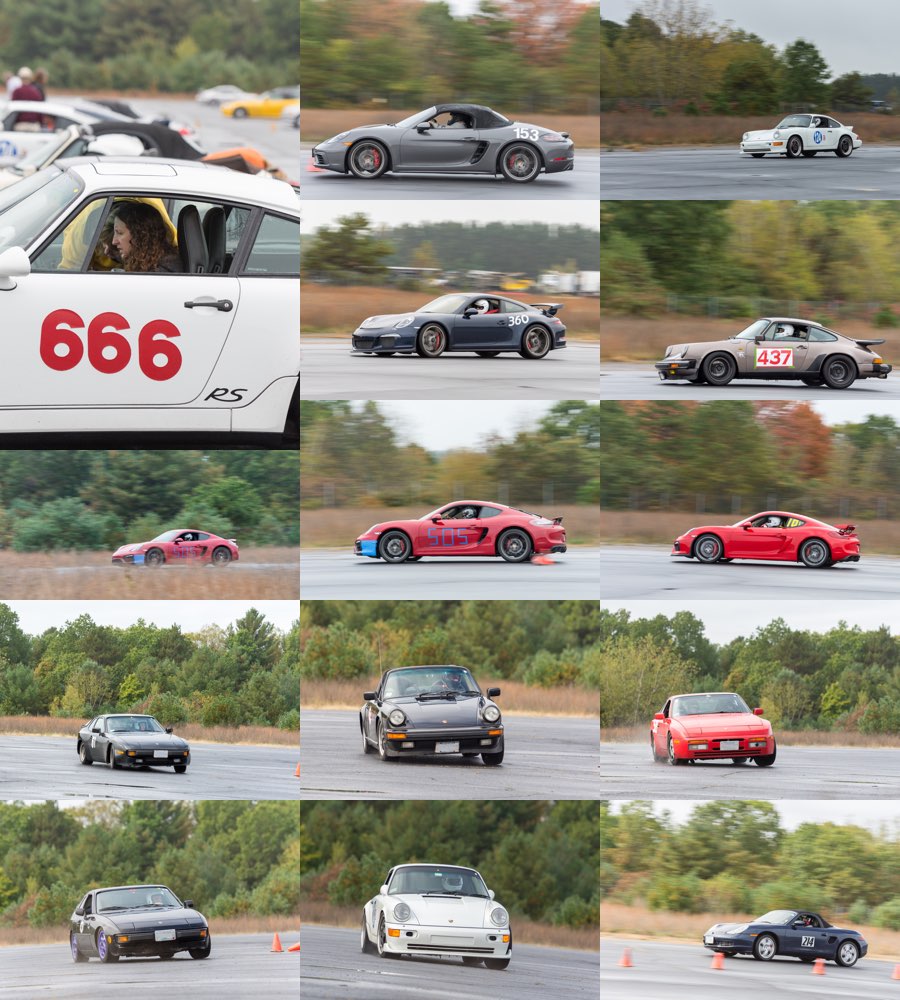