Victory in both GTE-PRO and GTE-AM Classes

Porsche has extended its lead in the drivers’ and manufacturers’ classifications of the FIA WEC world championship. 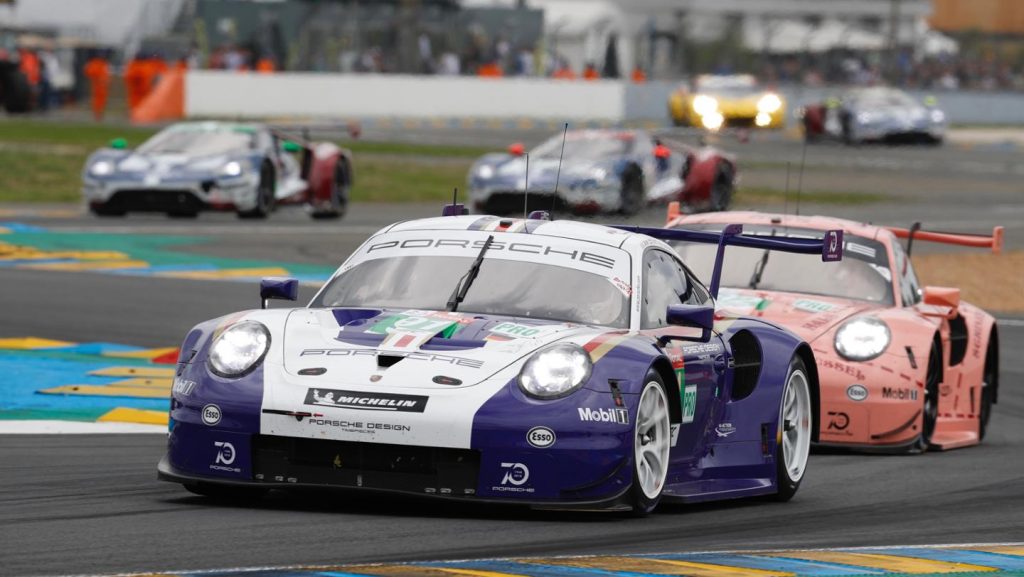 Winner in the GTE-Am class: the #77 Porsche fielded by Dempsey-Proton Racing 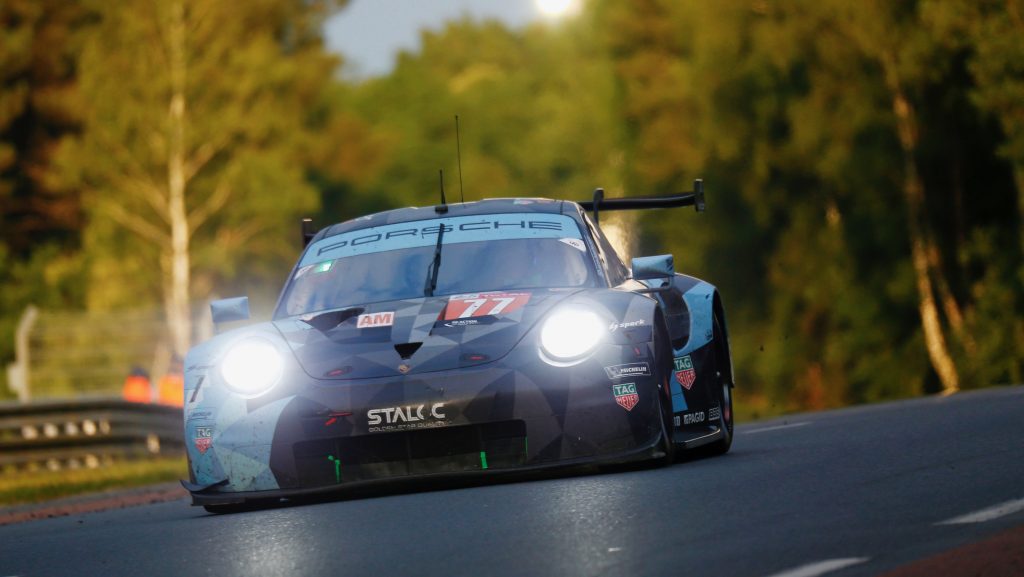