[by Glenn Champagne] Porsche. Ferrari. Bugatti. Jerry Seinfeld. Ralph Lauren. Pebble Beach.  This should be the beginning and the end of the story.

One of the fastest, if not the fastest, event to sell out in NER history, the group gathered at Paul Russell & Company at 10:00am on Saturday November 11th.  Part restorer, re-manufacturer, sales, and museum, this hidden gem is simply unmatched.  Alex Finigan, Paul Russell Inc sales manager, mesmerized us for the full two hours with history of some of the rarest cars in the world.

We started in the lobby, and after a quick two minutes of club business, I mercifully shut up and turned it over to Alex.  Alex began with a history of how it all started and how the word spread.  Due to the value of these cars and the celebrity of some of the owners, Alex politely and wisely reminded us that no photography was allowed.  More on that later… 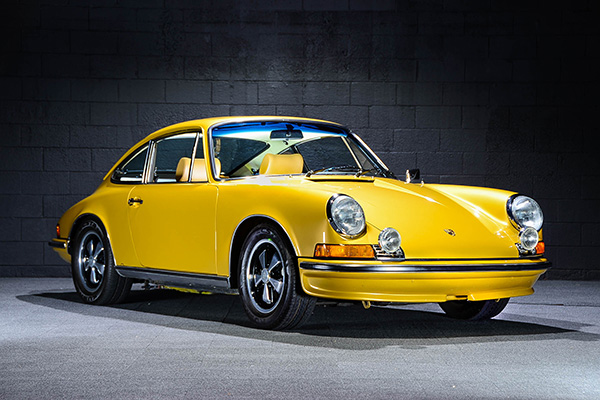 From the lobby, Alex lead us into the metal shop.  A relatively short walk, but one with an implied reverence.  People were whispering.  It was church like. Immediately in front of us was the metal shell of a 1948 356 Gmund Coupe.  The owner asked the folks at Paul Russell to deconstruct it down to its shell and rebuild it.  About 10 feet away was a 1937 Bugatti.  We learned at that time, that not only does the company restore, but “re-manufactures” parts that they can’t find or accept the quality of replacement parts.  The frames of the doors were constructed from a hardwood.  Since you can’t find those door frames at your neighborhood O’Reilly Auto Parts store, the restorers had to recreate them with the precision of a professional furniture maker.  Another part they were “re-manufacturing” – is a trafficator.  The first person who can tell me what a trafficator on a 1937 Bugatti is wins a cookie. 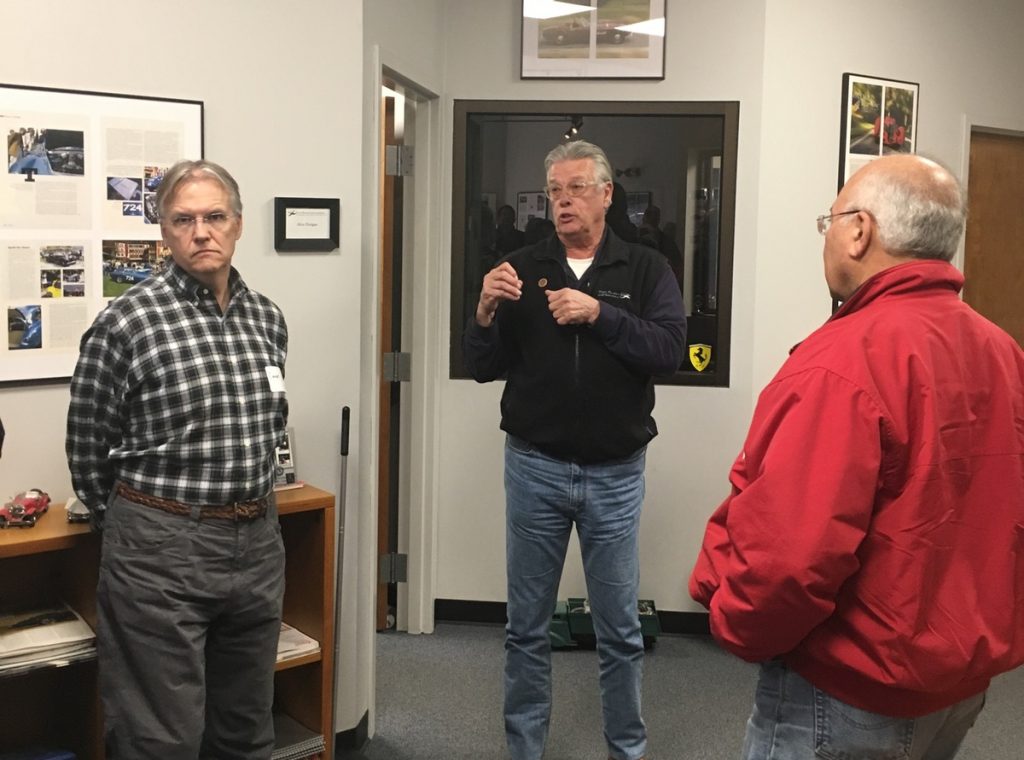 Moving on the next room, Alex educated us on the magnitude of the effort that goes into these cars.  Paul Russell doesn’t make cars “pretty” so they be can enter Pebble Beach.  They will restore and remanufacture whatever needs to be done.  Some of the projects are 18-24 months long.  Some clients have 2 -3 cars in the queue.  Can you imagine the average car owner being told their car won’t be ready for 4 years?  In general, there is a 3 year back up and 5000 labor hours is average. 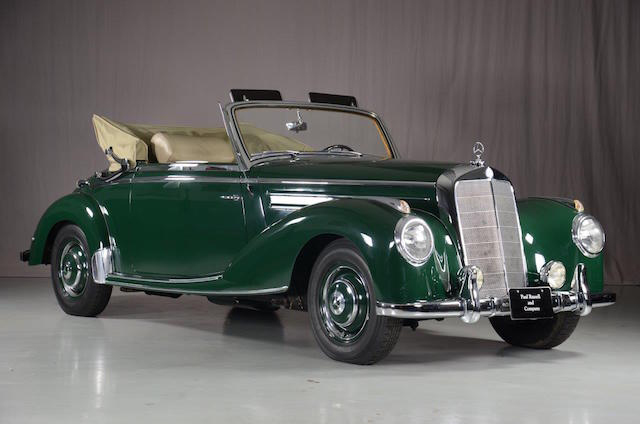 From there, we saw the metal body of one of only 38 Ferrari 250, short wheelbase, covered headlight California Spiders ever built.  It last sold for $18M.  It was not what I imagined $18M to look like.

Next room was the showroom.  One could also call it a museum.  Porsche Spyder, a Lancia, vintage Mercedes and former Ferrari ‘60s racecars.  Trophies from Pebble Beach.  Some cars can be sold with the crackly old original paint for just as much if it was restored.  Incredible.  Steve McQueen’s last turbo that he never got to drive.  A Ferrari 250 that ~ 10 years ago sold for $1.7M, sold last year for ~$9M.  That’s a 5.3X for you investor types.

It was stunning and nearly endless.  We could’ve stayed there all day. 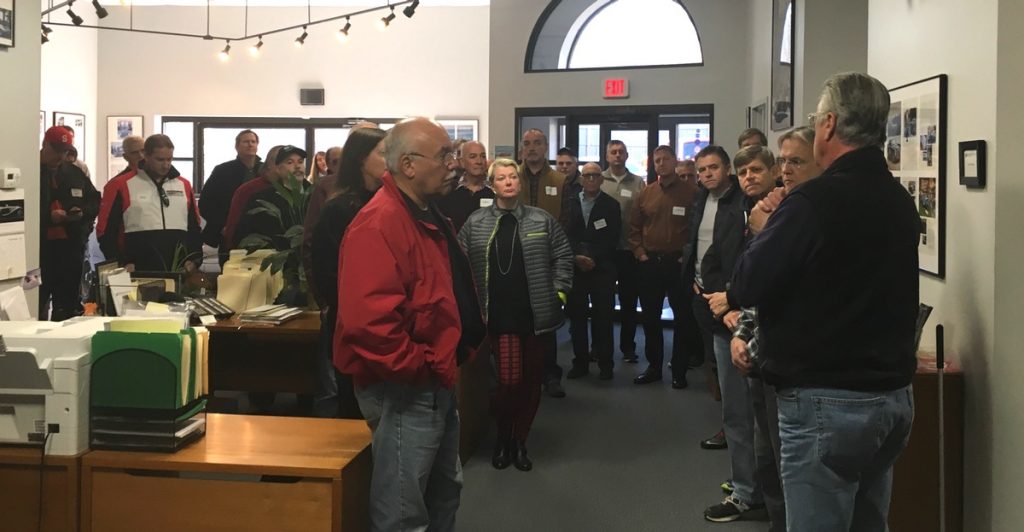 There was one violation of the photography rule:  Paul Skinner was so enamored with my red Holebrook Original Windproof sweater from Sweden, that he retrieved his iPhone and quickly took a picture of the emblem on my right shoulder.  Knowing full well of his violation, he quickly left the building.  It was 11:55. But maybe the start of my career as a men’s sweater shoulder patch model? 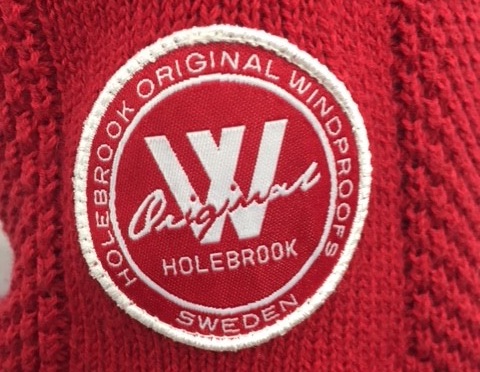